Trying to catch the transience – Agata Skupniewicz (artist, b. 1990) and Jerzy Skupniewicz (mechanic’s master, b. 1922) they prepared a sensual story, which is created by selection of photographs and the unique author’s book according to the artist’s intention. In their intergenerational project – the things became a pretext as well as a key to reading and registration of un_consciousness. 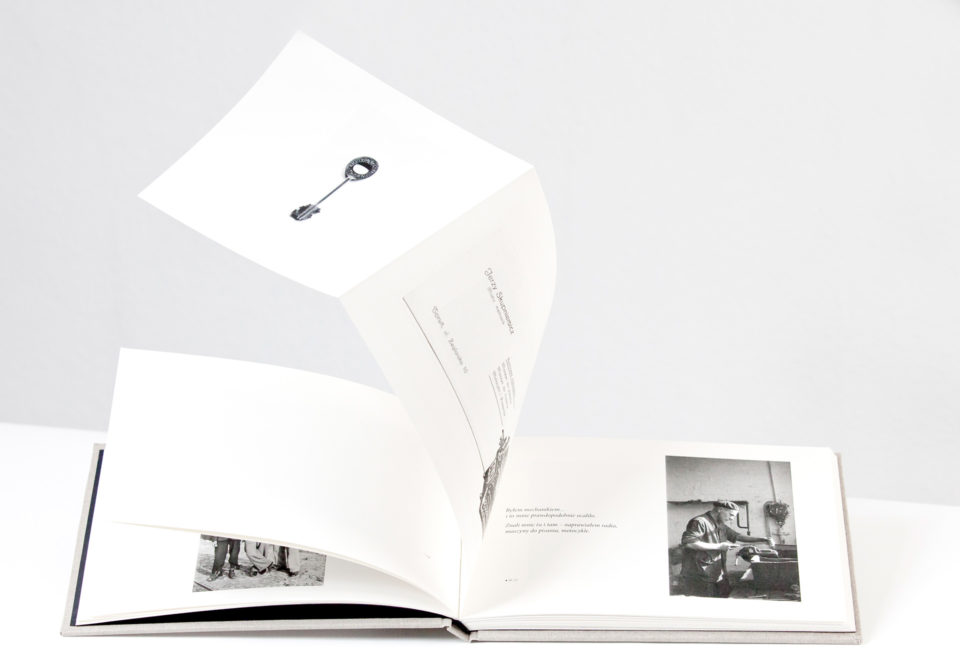 Once, someone asked me to write a book

about this, as it was in my youth…

I would not be there, I thought.

Several times my life hung by a thread,

whereas I am still here, me and the trees – silent witnesses, from generations. 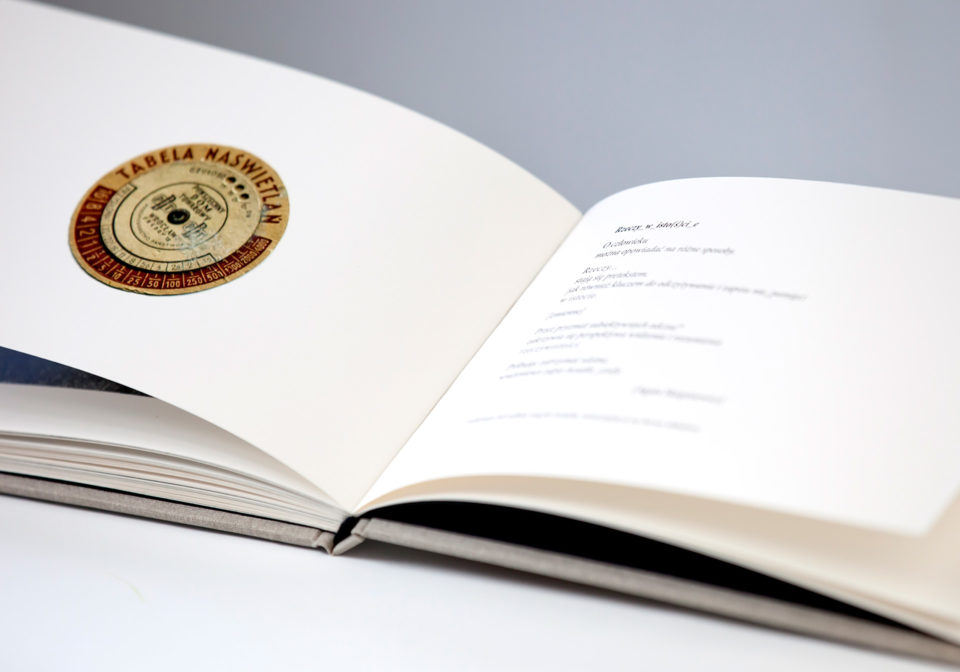 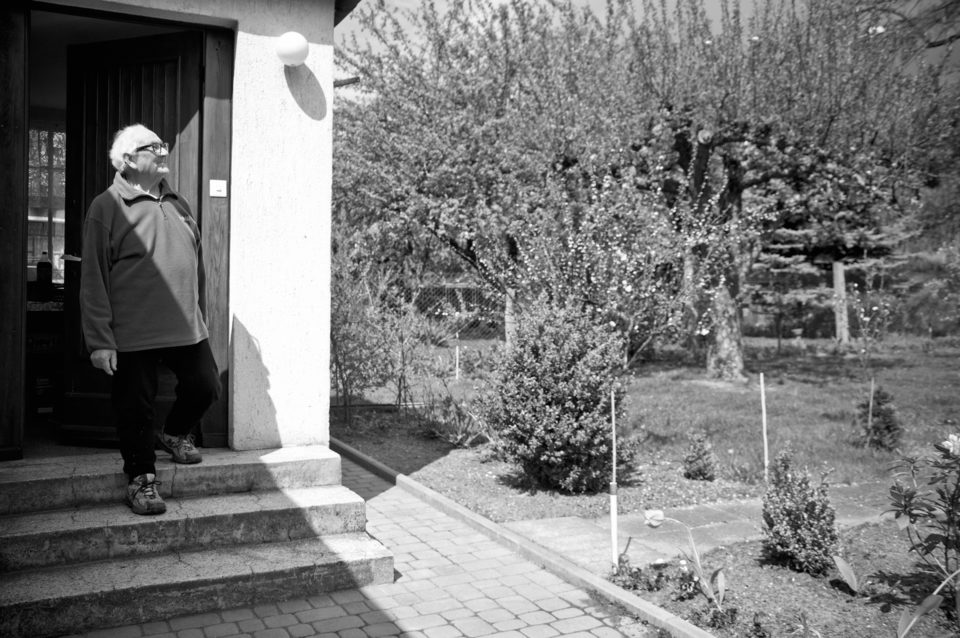 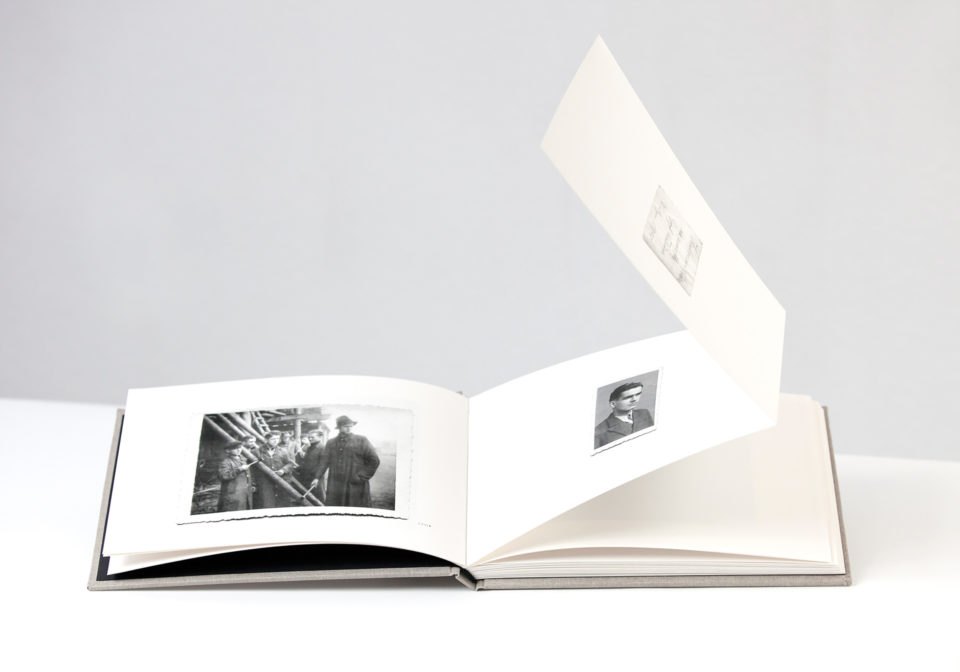 About man
you can talk in different ways. 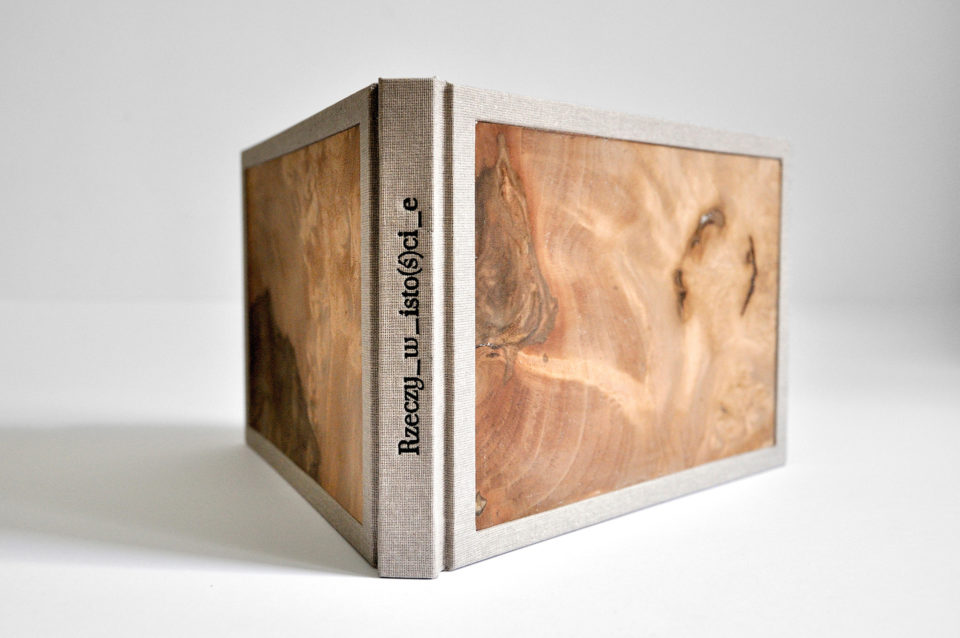 Where did the idea for the project come from?

As a little girl, I have been dreaming about finding a treasure chest at my grandfather’s attic… when I became more and more pasionate about photography, I realized that this treasure is for me grandfather’s photo-archives and various objects in which the spirit of time has been recorded – both full of memories. The thought that came through my mind was that one day noone else would restore grandpa’s stories. Although those do not enter the project literally – I decided to construct very symbolical narration – are saved by means of objects-keys, that are supposed to lead the viewer through corners of the elderly man’s memories. Such a narrative may not be the simplest in the reading, but became much more universal.

I have often met with projects of photographers who at some point of their creative career’s paths undertook the search for identity through attemption to ‘cognizance’ and comprehension for lost, majority of them deeply nostalgic… while I wanted to catch the transience; and to bring out more lights from un_consciousness – negative memories come back to man in the simplest ways, for those good usually leads longer and intricate path. 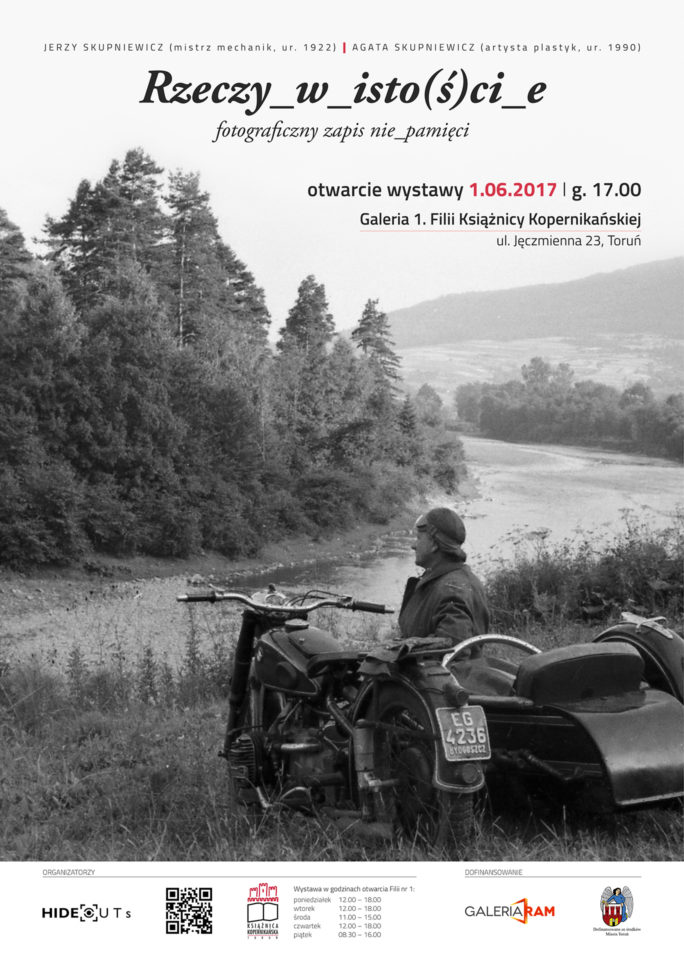